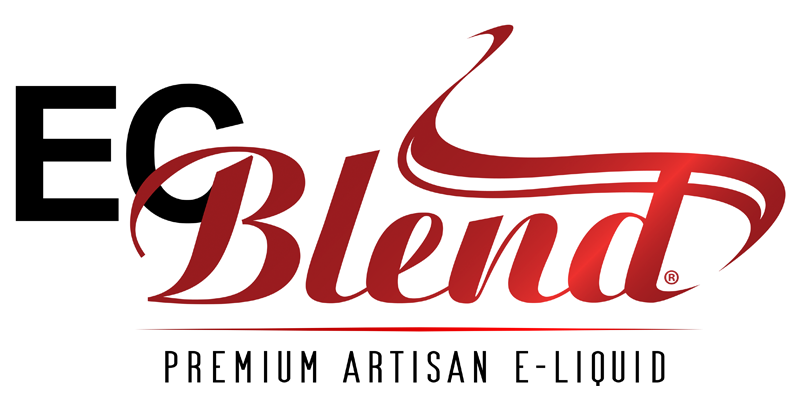 How May We Help You?

[Reprint by permission of The Daily Caller] Content created by The Daily Caller News Foundation is available without charge to any eligible news publisher that can provide a large audience. For licensing opportunities of our original content, please contact licensing@dailycallernewsfoundation.org.  Read more: http://dailycaller.com/2015/12/14/media-bias-exposed-popcorn-lung-chemical-750-times-greater-in-tobacco-vs-e-cigarettes/

Reports of high levels of a potentially deadly chemical in e-cigarettes have been greatly exaggerated and are part of a trend toward the demonization of vaping, according to a leading tobacco control expert.

Diacetyl, a chemical linked to the severe respiratory disease bronchiolitis obliterans, commonly known as “popcorn lung,” was found in 39 of 51 flavored e-liquids examined by researchers at the Harvard T.H. Chan School of Public Health.

Media outlets across the world ran with headlines pumping up the risks of e-cigarettes, such as “Vaping Could Give You ‘Popcorn Lung‘” and “E-cigarettes linked to incurable lung disease.”

But according to Dr. Michael Siegel, a Professor in the Department of Community Health Sciences at Boston University School of Public Health, the Harvard study has several “glaring omissions,” and the level of diacetyl exposure from vaping compared with smoking differs by “orders of magnitude.”Siegel, who has spent 25 years in the field of tobacco control, pointed out the study published in the journal “Environmental Health Perspectives” didn’t mention that regular cigarettes contain diacetyl, and in far greater amounts than any e-liquids.

But the evidence gets worse for sensationalist headline writers and anti-vaping activists. “The ‘worst’ e-cigarette tested produces diacetyl exposure that is 85 times lower than that of the ‘worst’ cigarette tested,” Siegel wrote. The e-cigarette liquid with the highest level of diacetyl in the Harvard study exposed vapers to 239 micrograms against 20,340 micrograms for heavy smokers.

Bronchiolitis obliterans is known as “popcorn lung” because it was identified in workers who inhaled the artificial butter flavor used to make microwavable popcorn. Some cases of popcorn lung have been so damaging that patients have required a lung transplant.

But vapers have little reason to worry about the relatively trivial levels of diacetyl in e-cigarettes compared to tobacco cigarettes.

Not only is the risk of diacetyl exposure far lower for vapers than for smokers, but according to Critical Reviews in Toxicology, “smoking has not been shown to be a risk factor for bronchiolitis (popcorn lung).”

Speaking to the Daily Caller News Foundation, Siegel explained the reaction to the Harvard study and what it says about the public health movement’s stance on vaping and the media’s reporting of e-cigarette research.

“There’s a lot of effort out there to demonize electronic cigarettes and a lot of research attempting to identify the risk, which is fine, we need to know what the risks are, but the reporting of the research I think has been very biased,” said Siegel.

“What this really does is undermine the public’s appreciation of how severe the risks of smoking is. What it’s basically telling ex-smokers who’ve quit, using e-cigarettes, is you might as well go back to smoking.”

Siegel added there was value to identifying possibly harmful compounds in e-cigarettes, saying the Harvard study “adds diacetyl to the list of compounds we need to monitor in electronic cigarettes.” But he noted, “the idea that this study has found that vaping causes popcorn lung is absolutely not true.”

Siegel was, however, more accepting of the media’s reaction to the study than the public health movement and anti-vaping groups that have tried to frame the study as proof of the dangers of e-cigarettes.

“The [study’s] authors and the groups that are putting out this information are responsible for the way the results are portrayed to the public and the way that the results are interpreted. We’ve seen multiple examples of perfectly valid data that are just completely distorted.”

President of the American Vaping Association Gregory Conley was even more strident in his attack on the misrepresentation of scientific data, and sent an emailed statement to TheDCNF :

Surveys show that more smokers are beginning to believe that vaping is as hazardous as smoking. This false impression is being created and reinforced with each sensationalist report on the newest ‘bombshell’ study about vaping.

Reckless communication of the risks of vapor products not only causes fewer smokers to quit but also leads some vapers to return to smoking. It is horrifying to see this happen.

Was this article helpful? Yes | No